For over two decades, Sue and Carolyn (pictured above with Karen Levad, center) have been tireless champions of Black Swifts and efforts to conserve this mysterious species. Combined, this dynamic duo have logged thousands of hours studying and observing Black Swifts and sharing their work with others through outreach, engagement and presentations at professional meetings. Their passion for this work involves trekking into remote locations well before dawn, enduring cold and wet conditions amid the waterfalls and cliffs that these birds call home, and countless hours of observation, recording and rigorous scientific analysis and research. Sue and Carolyn were major contributors to the discovery in 2012 of the wintering destination of Black Swifts—the rainforests of Brazil—which was previously unknown to ornithologists. Congratulations to Sue and Carolyn, and thank you for your incredible contributions to science and our understanding of ‘the Coolest Bird’ around.

Wayne (pictured above with Karen Levad receiving the award at Bird Conservancy's 2018 fundraiser) has made a huge impact on bird conservation in Nebraska since the early 1980s. He played a critical role in the creation of both of Nebraska’s breeding bird atlas (BBA) projects. His efforts on the 2016 edition included conceptual development and study design, project coordination, data collection and compilation, analysis, writing and interpretation, and production of the publication. He's also led comprehensive studies documenting Northern Saw-whet Owls in Pine Ridge, Wildcat Hills and elsewhere. Wayne's contributions were provided outside of his regular profession, and he frequently devoted personal resources to support the efforts. All the while, he shares his enthusiasm with children and their families across Nebraska, helping inspire and foster tomorrow's bird conservationists. 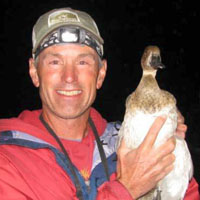 Professor of ecology, Thornton chair of biology at Western State Colorado University, and founder of Sisk-a-dee, a non-profit focused on conservation of Gunnison Sage Grouse, Pat’s research has centered on the birds that live in western Colorado’s sagebrush and pinon-juniper habitats. 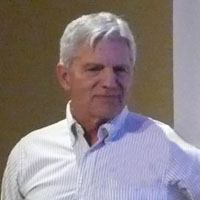 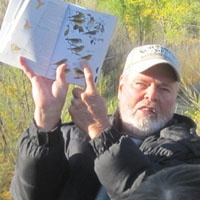 Field ornithologist and wildlife biologist and co-author of “Birds of Western Colorado Plateau and Mesa Country, Coen is a member of Colorado Field Ornithologists (CFO) and contributes quarterly to its “News From the Field”. Coen is foremost an educator and fully shares his detailed knowledge about habits, molt, song variations. 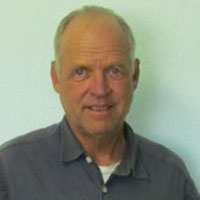 Biologist and Army Corp of Engineers contractor, Duane has worked for over 25-years in the study, management, and conservation of Least Terns and Piping Plovers in Colorado, especially at John Martin Dam and Reservoir where he clears invasive plants to enable both species to successfully breed. 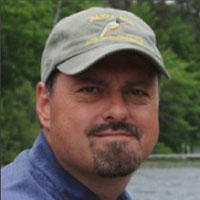 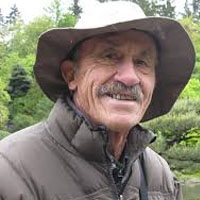 Research director and publication editor of 1998 Colorado Breeding Bird Atlas I, Hugh has written several birding guides including Birding Colorado, and served as president of Denver Audubon Society, Denver Field Ornithologists, and the Colorado Mountain Club. Hugh and his wife, Urleen, teach a beginning and master birding classes for the Audubon Society of Greater Denver.

Coordinator of the Playa Lakes Joint Venture, Mike was founder and executive director of the Colorado Bird Observatory (1988-2001) and is gifted in creating collaborative conservation efforts. He has given over 140 professional meeting presentations and published in such journals as Birding and Bird Conservation, The Auk, Audubon Field Notes, and Bulletin of the British Ornithologists’ Club). 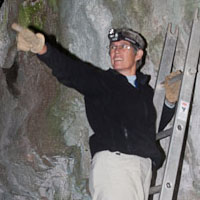 A formidable partner with Rich on many ornithological projects, Kim co-authored “Birds of Western Colorado Plateau and Mesa Country” and joined him in studying the rare and elusive Black Swift, their most significant research endeavor, which was recognized in 2013 by the US Forest Service as it honored Kim for outstanding achievement in bird conservation with the Research and Partnership Award. 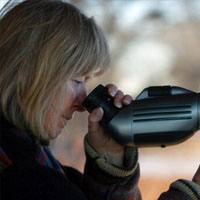 Bald Eagle Watch coordinator since 1990, Nelda managed and served as visitor naturalist for this citizen science program started by Rocky Mountain Bird Observatory (RMBO) and Colorado Parks and Wildlife to view the nesting eagles at Barr Lake. She helped create RMBO’s first programs to teach schoolchildren and adults about birds and nature during spring field trips and fall bird banding at Barr Lake.

Click here to return to the main Levad Award page.

For more information
about the Levad Award,
please contact: