Sage-Grouse, Icon of the West 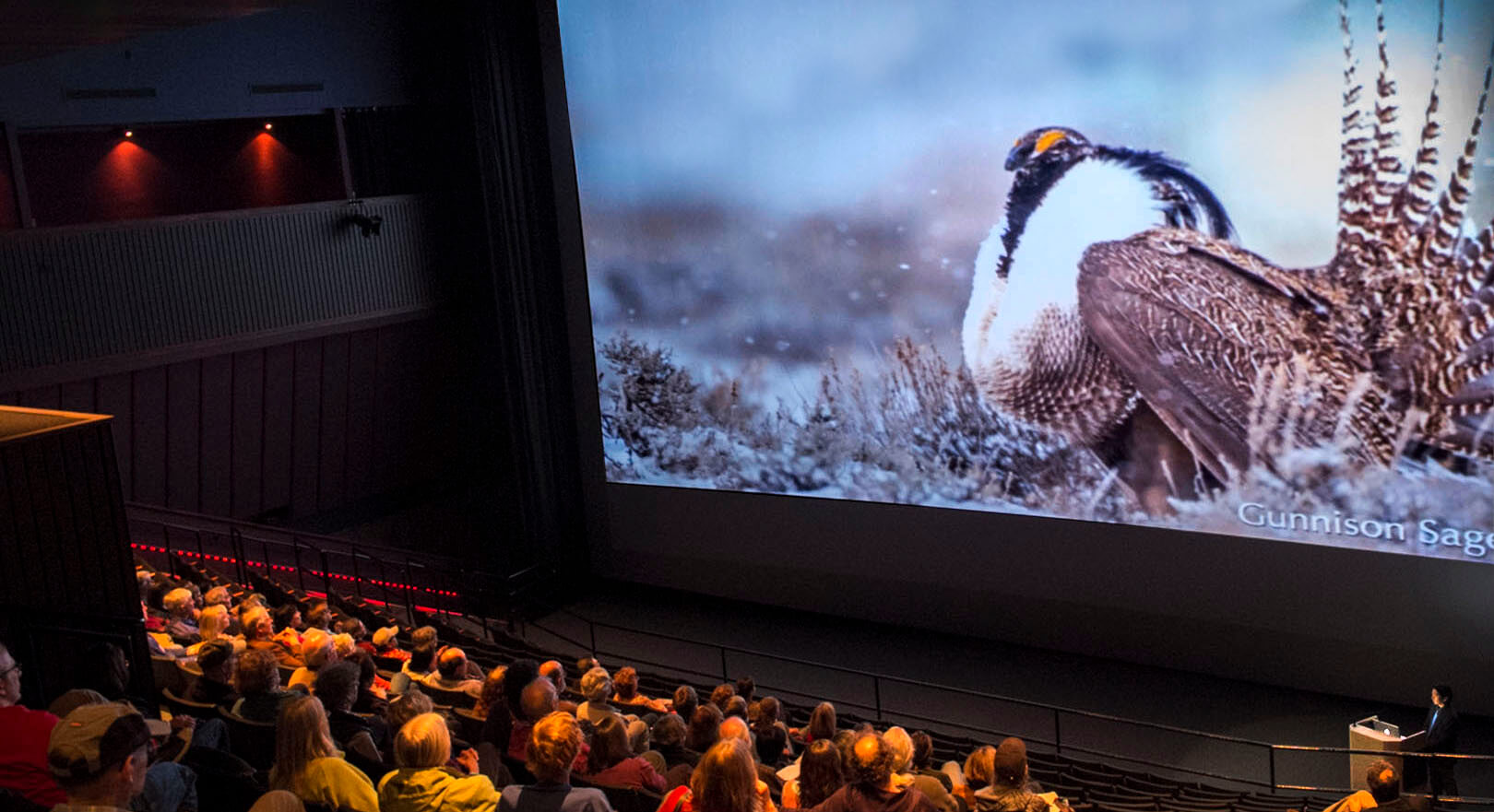 The courtship dance of the greater sage-grouse is known to nature lovers as one of the most impressive wildlife displays in North America. Using extraordinary images, photographer Noppadol Paothong will take you on a journey to the home of these iconic birds, the sagebrush sea of the North American West. The sage-grouse is among many species that make their home here and nowhere else. Paothong’s new book Sage Grouse: Icon of the West celebrates the beauty of the sage-grouse and aims to bring a spotlight to the ever-growing list of threats to its existence. 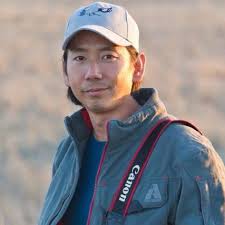 About the Presenter:
Noppadol Paothong is an award-wining nature/conservationist photographer with the Missouri Department of Conservation since 2006 and an Associate Fellow with the prestigious International League of Conservation Photographers (iLCP). The iLCP is an elite group of world’s top wildlife, nature, and culture photographers around the globe. Beside having over 150 cover images in the Missouri Conservationist magazine, his work appears regularly in national publications including Audubon, National Wildlife Magazine, Nature Conservancy and many others. He specializes in rare and endangered species with focus on grassland grouse and their fragile habitat. In addition, he has dedicated over 17 years to documenting the North American grassland grouse which resulted in two large format grand prize winners of the National Outdoor Book Award and Indie Book Awards 2018 Sage Grouse, Icon of the West and Save the Last Dance (2012). He has received numerous national and international honors for his work including “Best of the Best” Picture of the Year, and Missouri Photojournalist of the Year.

Presented in partnership with Denver Museum of Nature & Science with promotional support from Audubon Society of Greater Denver and Audubon Rockies.