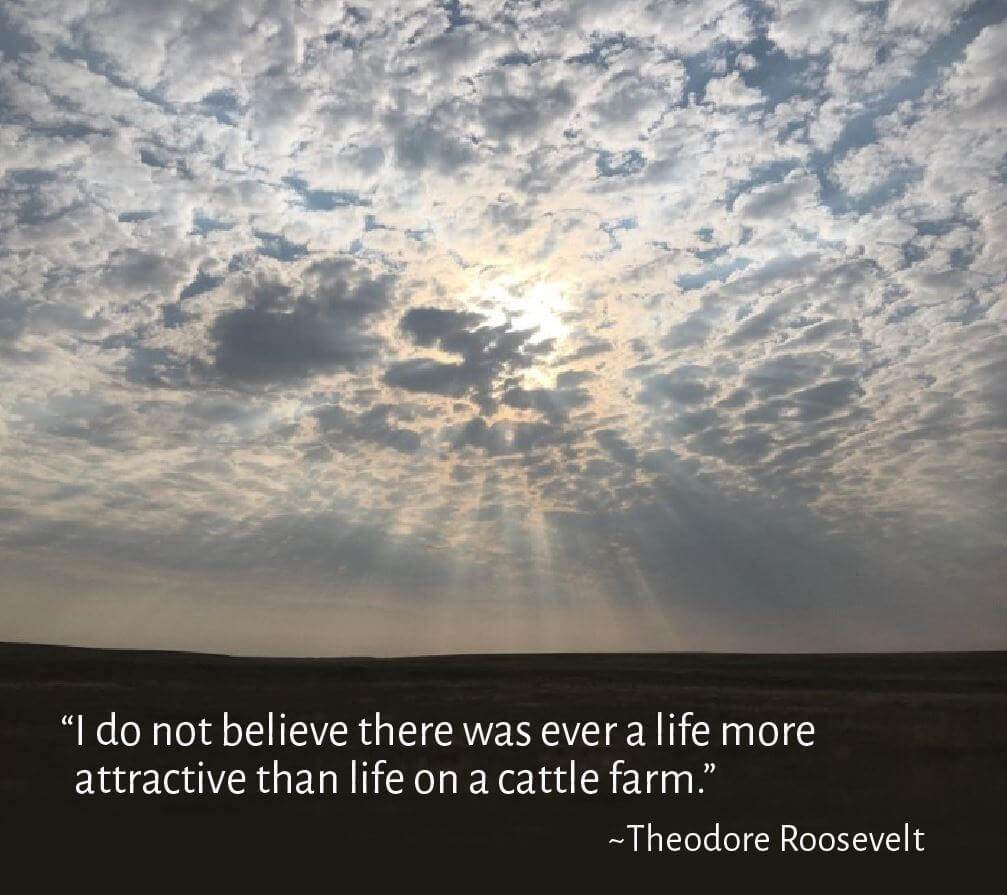 The origins and evolution of a lifestyle

Ranching conjures up romanticized images of cowboys on horseback, driving herds of cattle across big sky western landscapes. Life on the open range is part of the cultural identity of the United States and Mexico, countries whose histories were—and continue to be—strongly influenced by ranching. In the late 1800s, ranchers set their livestock loose on the open prairie without boundaries. Conflicts over resources became frequent and water was in short supply. As homesteaders, farmers and other stakeholders spread across the land, they brought barbed wire fencing to establish (and enforce) borders and usage rights. 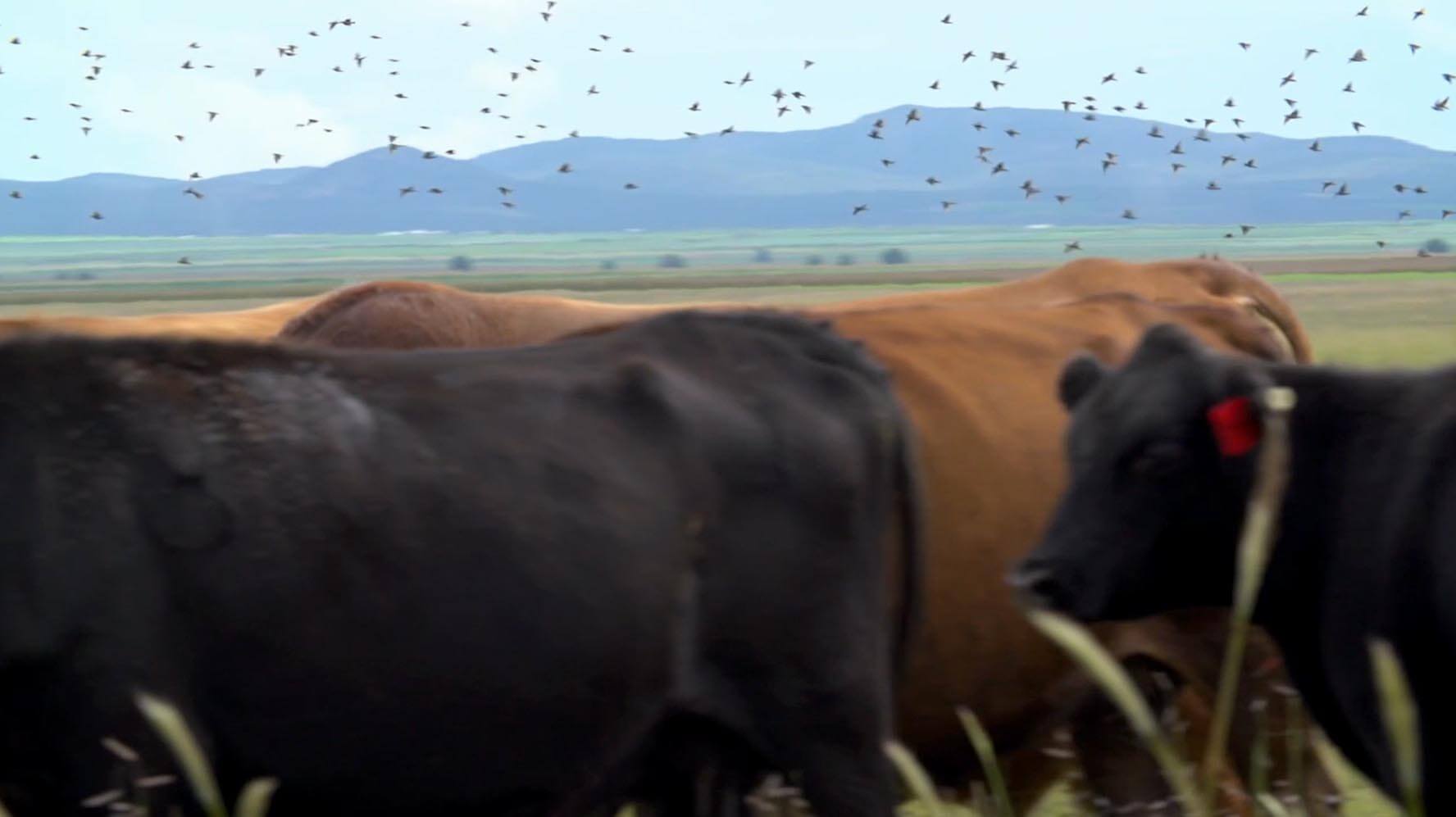 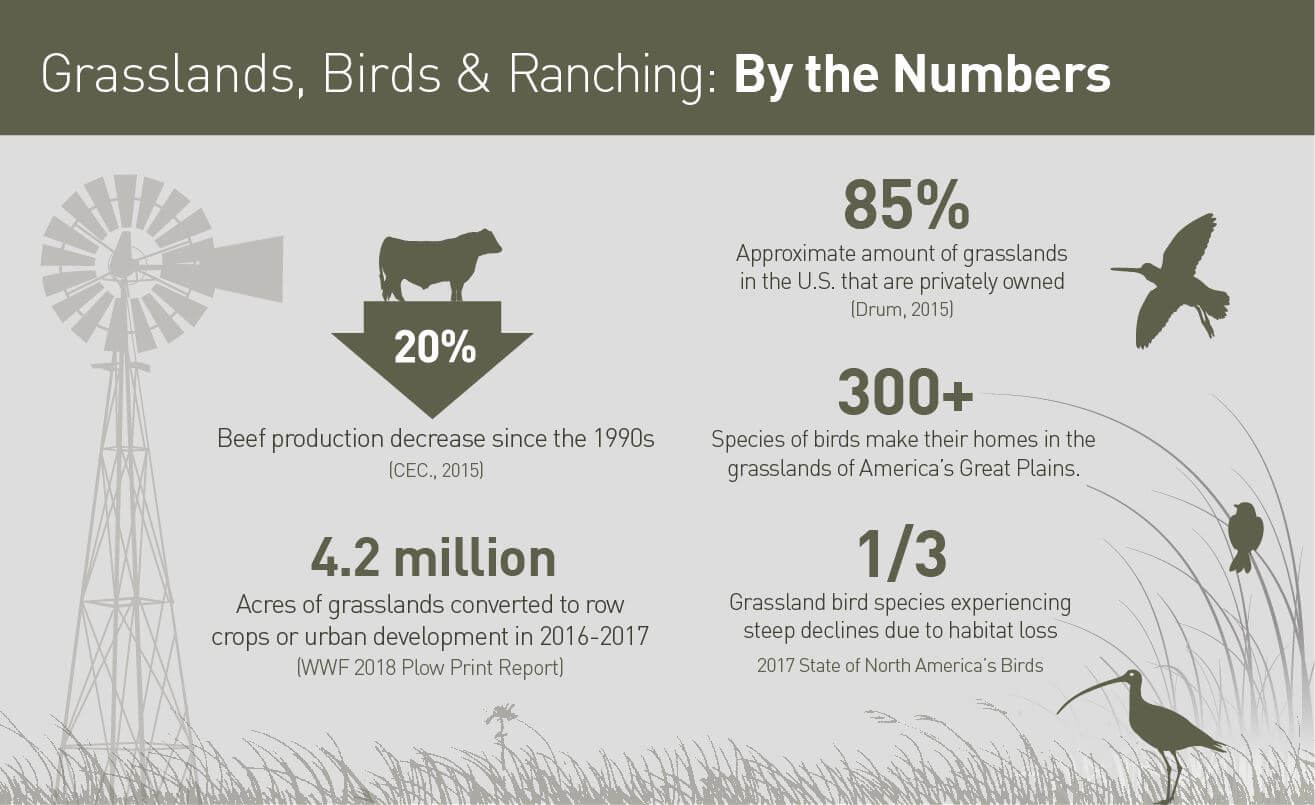 Ranching has never been an easy way to make a living. Many would argue that in today’s world it’s particularly tough. Ranchers depend on healthy grasslands for survival. The negative effects of climate change, invasive species and external economic forces are all hitting the bottom line of ranching operations. Wildfire, invasive species, extreme weather events like drought and floods, as well as external economic forces can cause major problems for a small business. Meanwhile, beef consumption has been on a slow decline due to shifts in the American diet. When financial losses become too much, ranchers may have to divide or sell their land. This results in millions of acres of grasslands becoming further fragmented or developed. Some look to additional sources of income, such as energy (oil, gas, and coal) development. This brings in revenue, but without careful planning and management, can have unexpected effects on landscape health. 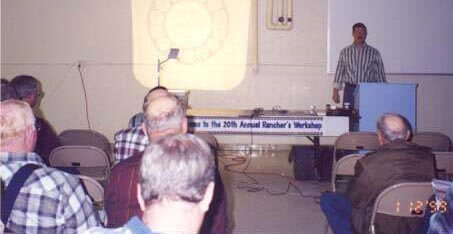 For over 100 years, not only has managed ranching played a key role in helping preserve our grasslands, it is a way of life and builds strong community ties in the rural landscape. Our ranchlands may be romanticized places, but real families are who make them thrive. Children of ranch owners increasingly see how difficult it is to make a living in the trade. Understandably, some follow different paths and seek other opportunities for financial success. As the demographic ages and fewer people take the reins, the future of ranching heritage is at risk.  This spells trouble for grassland and sagebrush-dependent wildlife that rely on working lands as habitat.

Partners for the future

Government agencies, non-profits/NGOs, ranchers, and the agricultural community are coming together to address the situation from different angles. The needs and interests of ranchers as small business operators are part of that mix.  Bird Conservancy is rising to the challenge, strategically positioning Private Lands Wildlife Biologists (PLWBs) across western North America as part of our land stewardship program.  Their locations are not chosen randomly; we use scientific research and monitoring of grassland birds to identify critical habitat and work with partners, like Natural Resources Conservation Service (NRCS) to determine where landowners have the most need for more technical resources. These are the places where we can have the biggest positive impact. PLWBs live in the places they work, build relationships and credibility with ranchers and agricultural producers, and become a part of those rural communities. The relationship aims to find win-win solutions for everyone. PLWBs listen and learn from private landowners and help connect them with tools, information, and programs that can enhance their operations while also improving wildlife habitat. It’s a key element for Bird Conservancy in helping to keep landowners on the land, the heritage of the West intact, and a viable landscape for grassland birds. 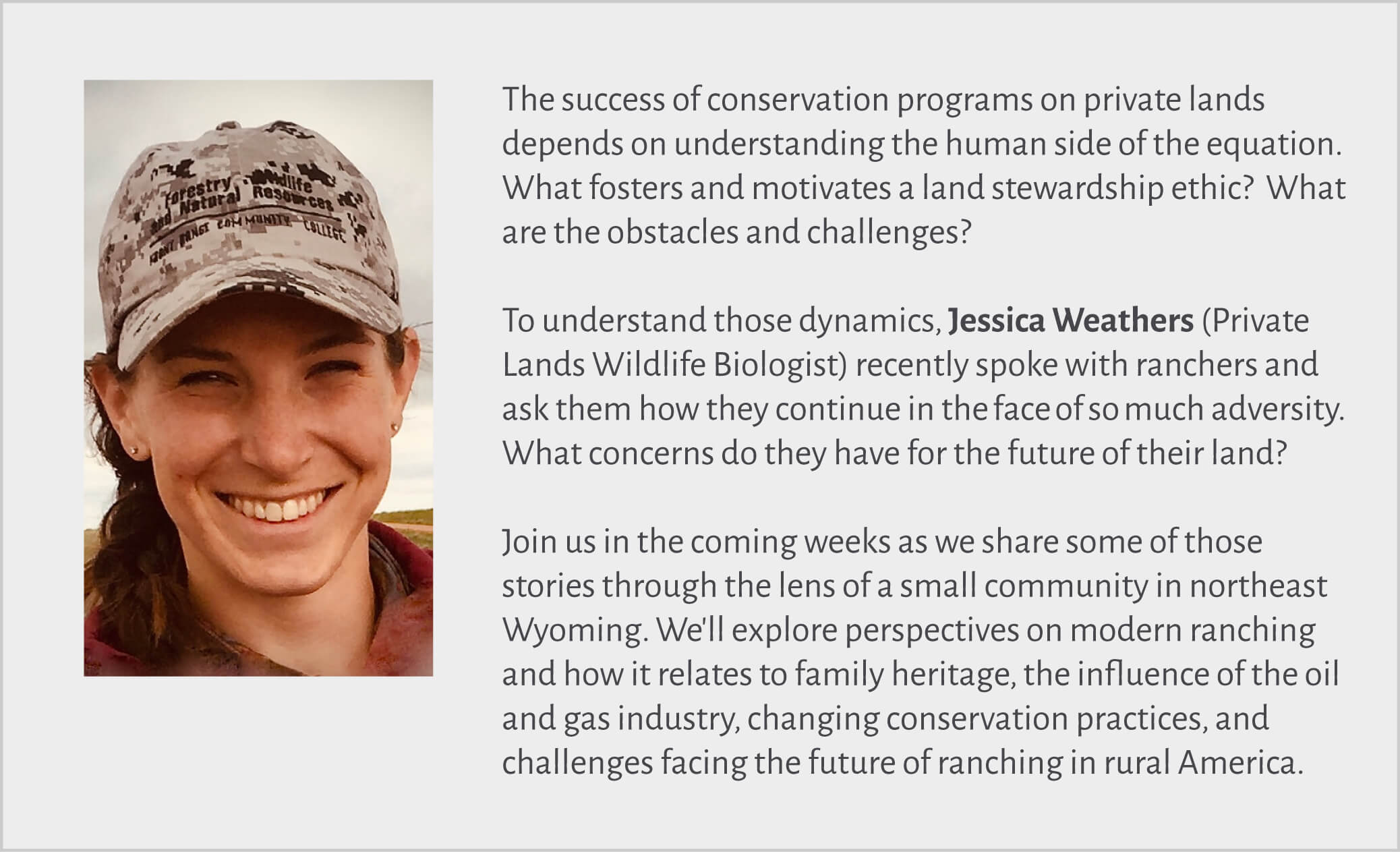 Jessica Weathers is a former Bird Conservancy of the Rockies Private Lands Wildlife Biologist based in Gillette, WY. This position was made possible with funding support from NRCS and the National Fish and Wildlife Foundation.